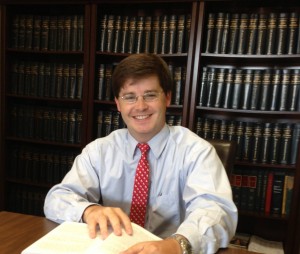 Richard is currently focused on practicing law in the areas of commercial litigation, probate, and corporate law. In addition to his legal career, Richard remains very active in the community. Richard is a Past President of the Phenix City Rotary Club (2015-16), and also served as a Board Member for Habitat for Humanity of Phenix City (2010-14). Richard is also a member of the Russell County Bar Association, Columbus Bar Young Lawyers Association, and Phenix City Homebuilders Association.